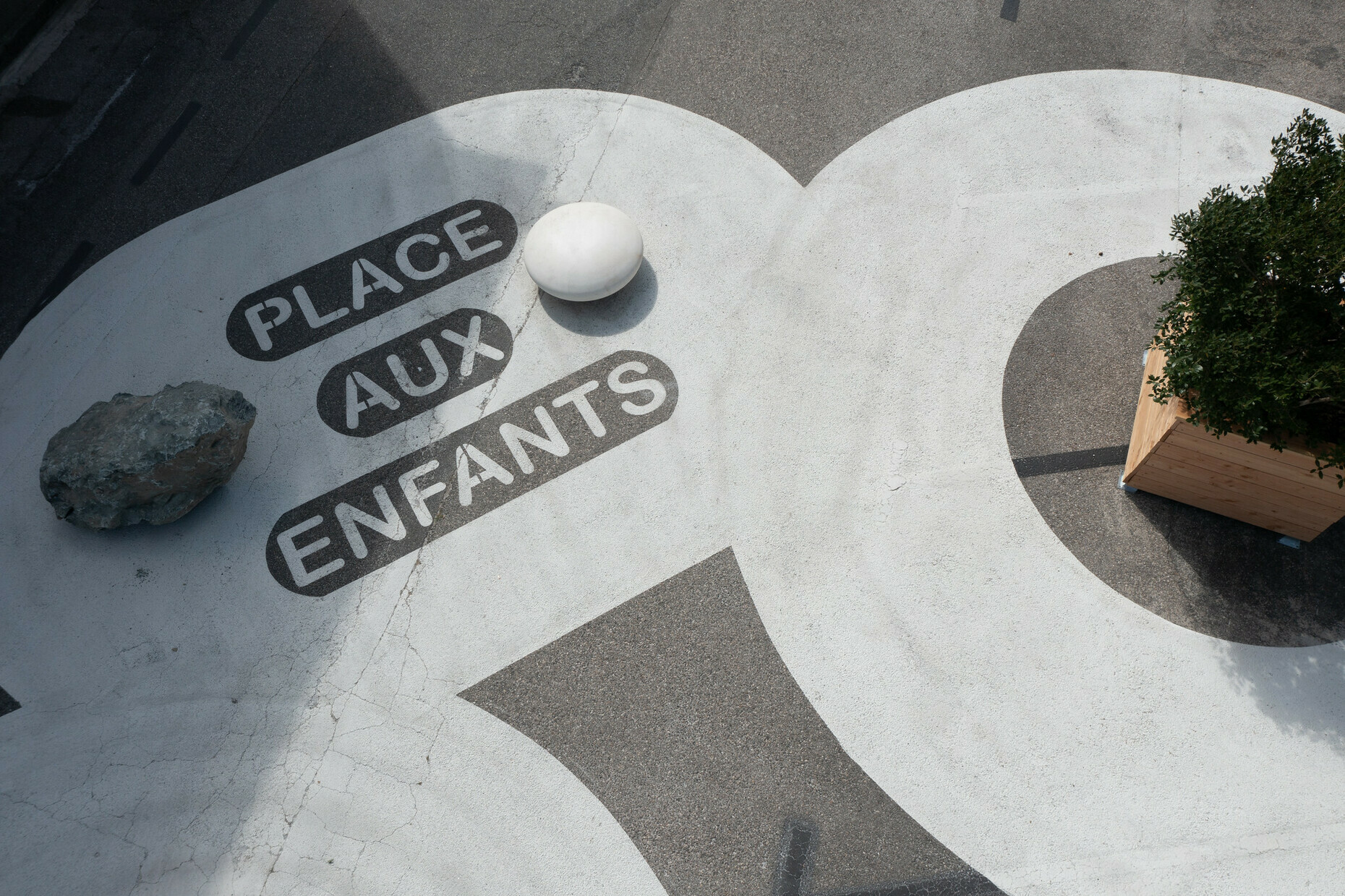 Schools redesigning the city of Grenoble

The City Council has launched the “Place(s) aux Enfants” project (“Space for Children”). This involves transforming the areas around schools into veritable public spaces, which children and all inhabitants can better appropriate on a day-to-day basis. The idea is to encourage children to go to school on foot or by bike, where possible.

Thirteen sites have been selected for the official launch of the Place(s) aux Enfants project, from among the city's 65 primary schools. Sites were chosen based on the location of the school, the surrounding traffic plan and the number of children.

"The main principle is to pedestrianise and make safer the entrances to these sites. This may encourage children to be more autonomous and come to school on foot or by scooter. This will also help improve air quality", says Christine Garnier, deputy mayor for schools on the Grenoble City Council.

Each school will be approached differently depending on its configuration, but based on a common programme: a landscaped entrance, a play area, seating, a central platform giving free rein to the imagination and markings on the ground, with a specific visual identity. In terms of traffic, the principle will be to make these streets one-way only, with authorised access for rightsholders at certain times, for example.

The aim is for these areas to be "creative" and open to further change: after the initial developments this autumn, they may continue to evolve over time. Depending on how they are used and in concertation with the children, parents and inhabitants of the districts concerned.